Empowered Women Empower Women. Here is where you will read so many inspiring stories of women just like you who had a dream and created greatness.

Embracing Motherhood Without Losing Myself 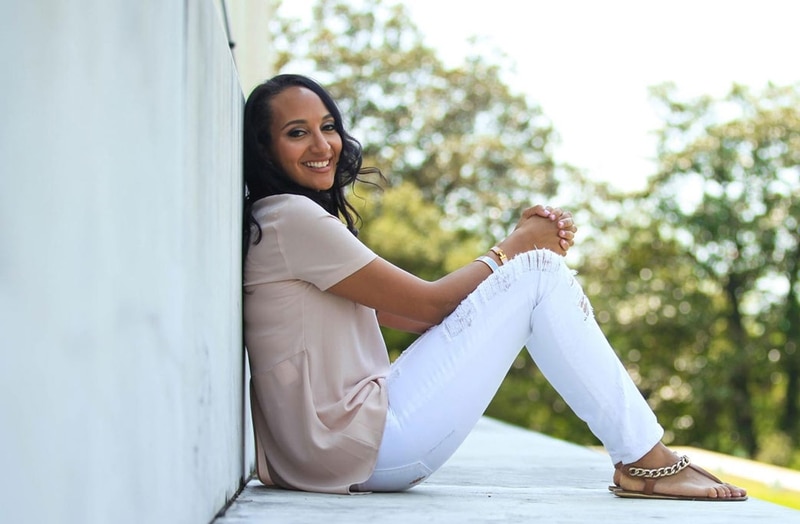 “Today you are you, that is truer than true. There is no one alive that is you’er than you.” ~Dr. Seuss

It’s funny how a child’s rhyme can mean so much more to an adult, than who it was originally written for. I first saw this quote when I was reading a book to my daughter years ago, and it stuck with me. I felt like Dr. Seuss was talking to me and not my little girl and that quote was exactly what I needed to see at the time.

Picture this; a fresh out of college young woman with so much potential and seriously goal driven, was now a new wife and mother. As with any new chapter in your life, of course, you're a little scared of the challenges but excited at the same time. Ben and I knew nothing about raising a child, and I did what I do best... I read books after books on parenting. My favorite was "What to Expect When You're Expecting" and then “What to Expect the First Year”. They were excellent references, but we were by no means ready for the way our lives were going to change once Isabella was born.

So in comes Isabella two weeks late (of course she is always on her own schedule with no sense of urgency) and everything I thought I knew about motherhood changed! Here was this little human being that I helped create. Crazy! I fell in love with her the moment I saw her, she was the perfect mix of the both of us, and all I wanted to do was protect and care for her for the rest of my life. Gone were my old goals and drive for success in my field. Instead, I immersed myself in my new role; wife and mother. I became a stay at home mother because, at the time, I felt it was the best thing for my child, and I wanted to raise her the way my mother raised me.

Seeing her grow every day and change was pretty amazing, but slowly I started to forget who I was before I became a mother.

One day I looked in the mirror and honestly did not recognize the person I was looking at.  Who was this person? Where was the real me? Was this the real me? Was being a mother all my life would amount to and why wasn’t that enough for me? All these questions were going through my head.

I kept picturing my father and all his life lessons about leaving a good legacy for your children. I felt pressured to accomplish more while also feeling guilty about not being fulfilled with my current status. I had nightmares about dying and my tombstone only saying: Luwam - wife/mother and I became angry and bitter at myself but took my anger out on Ben. In my eyes, his life was not affected on the same level mine was. He was still on the path he mapped for himself while mine had turned on so many different roads that I was now lost. That did not seem fair at all.

Looking back, I must have been jealous of him and just did not see it for what it was at the time.  It’s hard to even think about those days, but I’m so grateful I went through them because it helped me grow into the woman I am today. It took my faith in God, lots of self-love, self-encouragement, and time alone to get me back on the right track.  I needed to reflect, step back and look in the mirror again, and this time it had to be while focusing on all that was important in my life. Of course, I will never be the person I was before I had children. That is great because that person didn’t have Ben, Isabella, Lorenzo and Novena and my world without them would be mundane. They move me, they inspire me, and they are a huge part of who I am today. Notice, a ‘huge part’ is written in bold letters because that’s just it... they are a part of who I am but not all. That was my problem; instead of taking my new role and adding it to my list of achievements and titles, I let it become my ONLY title, and then I let it consume me.

Moms, we still have to live our own lives, in fact, we owe it to ourselves to be the person we want to be while still being a mother.

I guess what I am trying to say is, ten years ago, I was so focused on what my legacy would be that I forgot to focus on what was most important- BUILDING THAT LEGACY. Instead of comparing myself to Ben or my friends, I should have been busy doing whatever I loved to do at the time. Today, these things do not bother me as they did before. As time went by and my family grew, I learned that anything and everything is possible as long as you have the willpower and the imagination to make it happen.

As always, I’d love to hear your journey in finding yourself after motherhood. 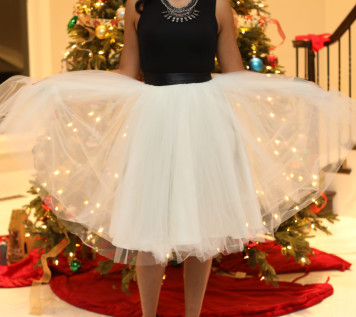 Year in Review: Questions to Ask Yourself 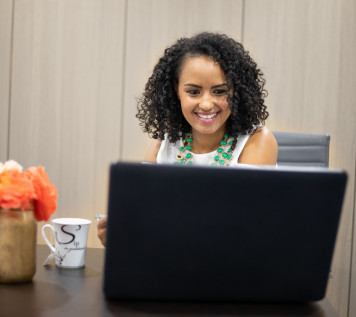