Let's dive in to all things Motherhood related!

One Family — Two Different Religious Denominations — Our Journey In Faith 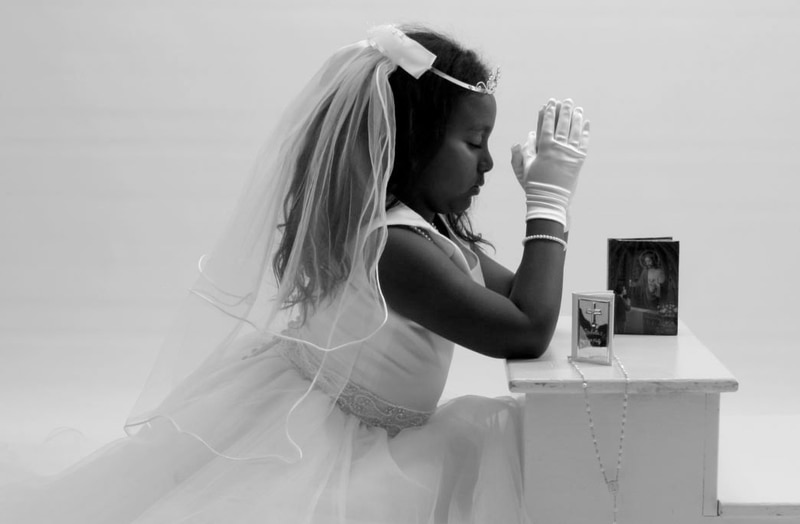 We all hold our beliefs close to our hearts, in fact, for many of us it is our faith in God that centers us and makes us feel at ease, it is what drives our good doing and prevents us from performing wrong deeds; basically, it’s what builds our morals and principles.

Do you think of religion when you envision your ideal husband; your ideal family; how you will raise your children? Would you stop yourself from falling for an individual based on their religion?

For me, religion was nowhere near being a factor when Bini and I were dating, we were both Christians, and that was good enough for me. I was looking at the man he was not the faith he followed. All was well until the day Isabella (our eldest child) was born, and our families were set on her being baptized at different churches.

As you probably already know by now, I am of Eritrean/Ethiopian descent and in our culture; faith is a huge part of our everyday lives. So it was only right that my family was insisting on Isabella being baptized Catholic (our faith). Bini comes from a long line of religious people, his grandparents were monks, and his parents are dedicated parishioners at an Ethiopian Orthodox church in D.C., so of course, his mother wanted her granddaughter baptized at their church.

We were her parents, but our parents were making all the decisions for us. We were so young and inexperienced that instead of thinking of what was right for our daughter we were focused on how to please our families. I kept arguing that since I was an active parishioner at my church and we mostly went there as a family, she should be Catholic because I can only show her what I know and understand.  While Bini’s argument was that he was her father and she should take after him.

We went back and forth for weeks, and the argument was always over who had valid points. Ultimately, I agreed to have her baptized Orthodox because I realized we were losing sight of the most important thing; Isabella accepting Christ and having her original sins wash away. I’m so glad I compromised because it brought peace back into my home. Today Isabella is a proud Catholic who attends mass and receives communion every Sunday at the Catholic Church, so at the end of the day, my wish came true.

We were fortunate enough to both be Christians with minor differences between our denominations.  We still managed to argue about how to raise our child in faith. Looking back now I would have discussed these things with Bini before ever having children so that we were both on the same page and united when our families approached us.

As a couple and as parents being able to compromise and pick your battles is vital to keeping your marriage strong.  Bini and I had our wedding ceremony three years after Isabella was born and because I agreed to have her baptized at their church, he agreed to have the wedding ceremony at the same church that my parents were married in- a Catholic Church.

I think often we let our pride come in-between what matters. Teaching our children about God and our faith and trust in him is what is most important. Not what denomination of Christianity my kids are. Regardless of what religion you and your significant other are, at least teach them the basics. Let them determine what they want to be when they grow up if you have too, but give them the tools they will need to understand that God truly exists and that he loves us unconditionally. That way, you’ve set a path for them to grow up with morals and hopefully not get lost in this crazy world.

As always, I'd love to hear your family's journey in faith. 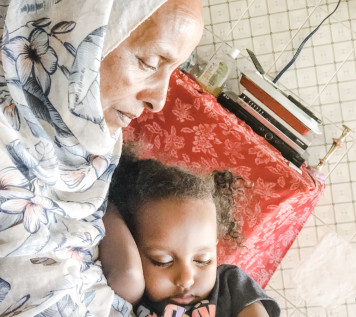 3 Ways to GIVE BACK During the Holidays that... 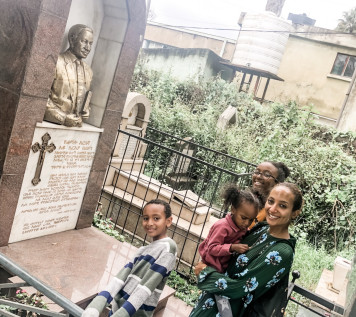 Why Your Immigrant Story is so Important to Know